A little over a month ago, on July 14, surrounded by friends, Colonel Dick Sargent shut his eyes to his happy world and entered a new celestial journey.

On August 14, old friends, and new friends––young men just entering the world of business, commerce, and the battlefields––came with their wives and mothers to honor him and share experiences with their friend and colleague, and share some moving stories. Over two hundred friends and family attending Dick’s Celebration of his life were buzzing amid the burgeoning, adjoining rooms of the Rolling Hills Country Club’s standing-room-only crowd.

With the greatest courage I could gather, I hugged and welcomed folks I had only heard of over the twenty-three years of our marriage. I was delighted to see so many USMMA graduates, who had flown in from all over the country to pay their respects: Ben Hayes, Tyler Marshburn, J.C. Henderson, Patricia Ormond, Cory Simoneaux, Marie Morrow, Kyle Dietz, and Kurt Mast who were accompanied by USMMA Academy Regional Admissions Director, Commander Keith Watson.

Under the direction of long-time friend, Rodney Hayes, his son Ben Hayes and Tyler Marshburn followed Dick’s wishes to bury his headstone and cast his cremains on a nearby high mountain––an arduous task hauling the hundred-pound stone even for these most fit youths. Facilitating the location of the site, Maj. Glenn Van Arsdale provided valuable latitude and longitude advice. Many visitors drove from all over the state to attend, and Jim and Charlotte Dixon, parents of USMMA senior, Gunnar Dixon, drove in from Tennessee in their RV retirement home to participate in the Celebration.

Flowers from the Quiet Birdmen and Neidiger Tucker Bruner stood on easels in Dick’s honor, alongside his sword, his dress blue jacket, white cover, and gloves. And moist poignant was a petite, white nosegay thrust into my hands by a sweet lady waiting in line.

The celebration grew serious and came to order when the squad of young women cadets from Civil Air Patrol, presented the colors, followed by the United States Marines, who would later fire a three-gun salute.

At the closing, when the US Marine Corps. unit later retreated the colors by unfolding, unfurling, and refolding the American flag, seen through the clerestory windows, two bald eagles passed above. This startling event occurred just before presenting the flag to me and culminating with the mournful bugle clarion of Taps, the “Song of Remembrance,” honoring a great patriot and a much beloved man who had attained honor, distinction, and lasting friendships in his active eighty-seven years. Across business, civilian, and military service devotees, Col. Dick Sargent actively participated in a full life. He was, indeed, “the master of his fate and the captain of his soul.”

Many thanks to CEO John Givens, Master of Ceremonies, whose membership at Rolling Hills Country Club provided the beautiful venue. Thanks to USMMA parent, Diana Ormond, and my editor, Judith Delorca––close friends both––and my sons, Kent and Todd Campbell and their wives Kathy and Stephany, for their hospitality. Thanks to the Ormond sisters, Lt. Diana and Lt. Patricia, USN, Ret., for making individual boutonniere roses. Many thanks to Lt. Patricia Ormond and her fiancé, Jeffery Letchworth, for their valuable help in my home later, and to Nobuko Simoneaux for her special gift of gourmet food in the first week of my transition. Heartfelt thanks, too, to Jim and Charlotte Dixon, both retired Maines, for their assistance in helping with household tasks. The goodness of friends is overwhelming.

Thank you all,
Tricia 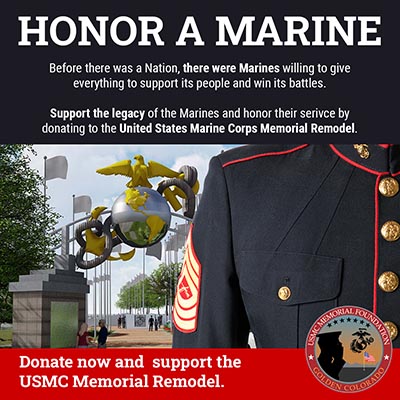 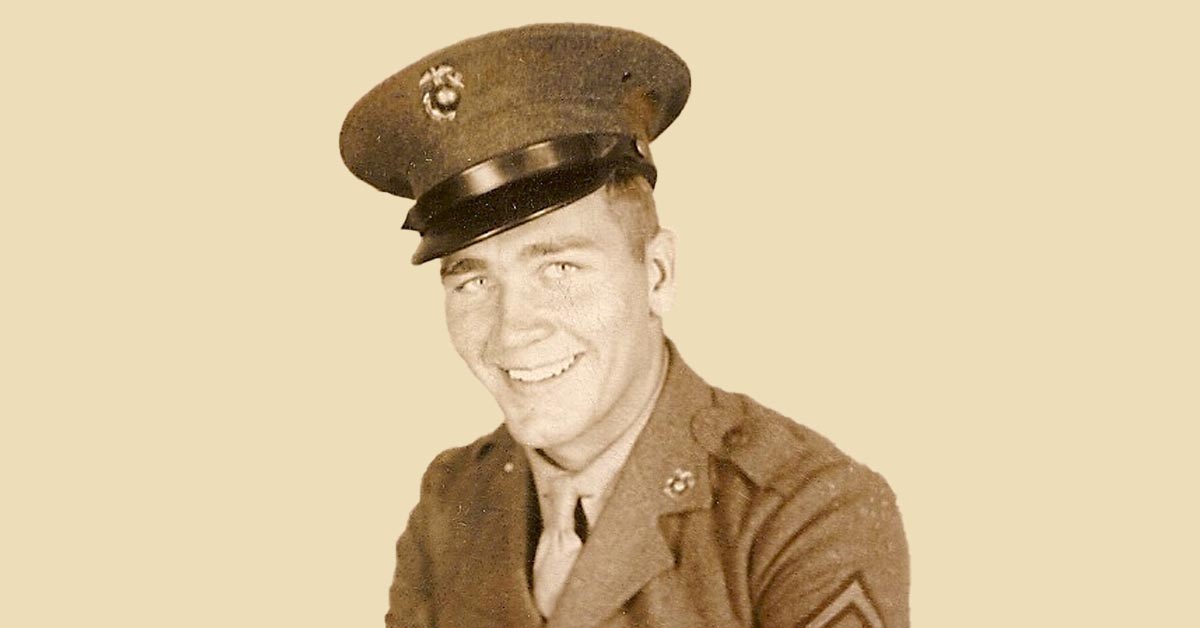 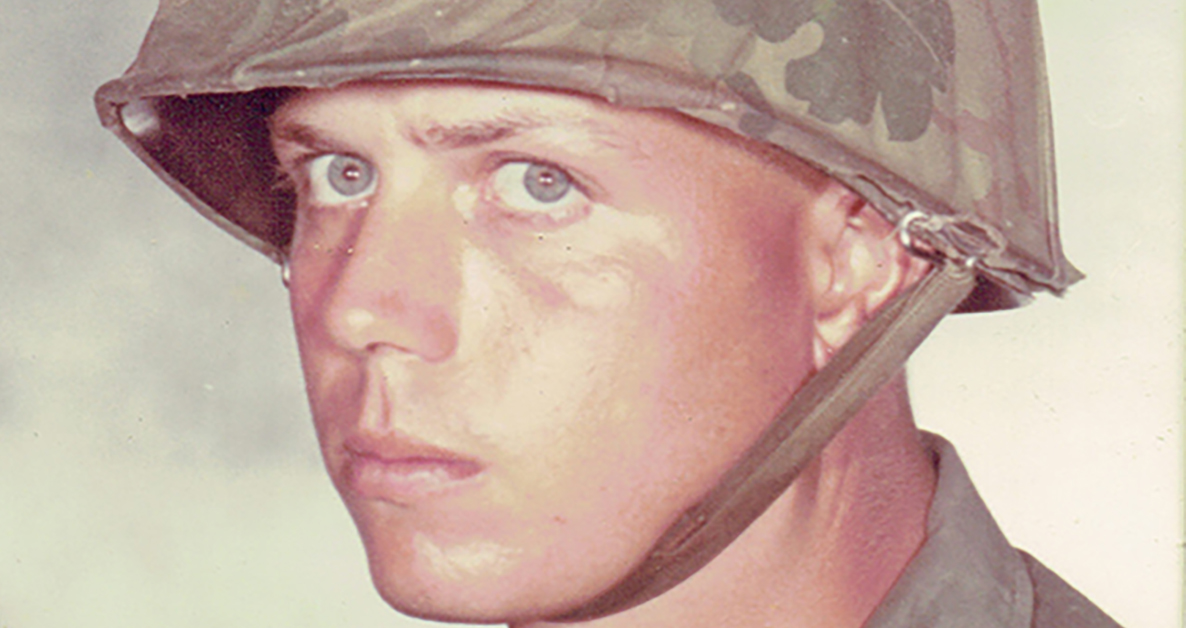