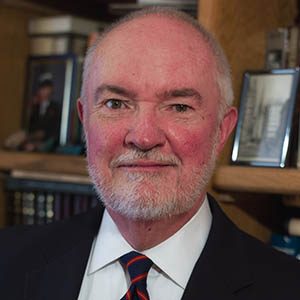 Moving back to New York in 1980, Tim returned to Wall Street employment, transferring to Denver, CO in 1988 with Citibank.  Tim joined the United States Securities and Exchange Commission in 1992, working in the Denver Regional for twenty-one years as an examiner/investigator.  Retiring from the SEC in 2013, Tim created a compliance consultancy that he still operates.  Married since 1972, Tim and his wife, Michelle, enjoy life in Colorado and consider themselves almost natives.

Tim is active in several Marine Corps veteran’s organizations, supporting Marines and Marine veterans.  He is the current president of the Vietnam Veterans of the 2d Battalion 1st Marines, Inc., a director of the Rocky Mountain Chapter of the 1st Marine Division Association, and a member of Coopers Troopers, a Denver-area social group.

Tim is well-versed in financial management, corporate governance, 501(c)(3) charities, and has an MBA from the University of Colorado.