History and Future of the United States Marine Corps Memorial of Golden, Colorado

The Jewel in the Crown that is "Golden"

Most everyone living in the United States knows of the Marine Corps War Memorial in Washington D.C. The 32-foot-tall statues of six Marines, rising the second flag atop Mt. Suribachi – based on Joe Rosenthal’s iconic photograph during the battle for Iwo Jima, Japan in 1945. But few people today know of the United States Marine Corps Memorial in Golden, Colorado honoring all Marines of all Eras that have or ever will serve wearing the iconic “Eagle, Globe, and Anchor.”

The City of Golden, Colorado has supported this, the only Marine Corps Memorial of its kind in the country, since the Memorial’s inception in 1974. This lovely historic Front Range community has boasting rights! With large gatherings of local Veterans for Memorial Day and Veteran’s Day every year since its construction in 1977, the Marine Corps Memorial has yet to receive the fanfare it deserves. It is now the intention of this next generation of Marines to change the way Colorado and the entire United States thinks of this historic treasure. The planned remodel will soon make the Rocky Mountain Region refer to our United States Marine Corps Memorial as “The Jewel in the Crown that is “Golden.”

The United States Marine Corps Memorial was the original brainchild of a Colorado Marine by the name of Staff Sergeant Cyrus “Bo” Bowers. Bo, along with other local Marines & supporters, met in his Golden, Colorado living room in 1974, to plan and design the monument that currently sits at the triangle intersection of Colfax Avenue and 6th Avenue, just 850 yards east of the spectacular Jefferson County Courthouse Building. Bo’s design committee included Jack Thurman, featured in the iconic Rosenthal photo waving his hat behind Ira Hayes.
Bo’s $30,000 original construction budget for the monument gave us the exposed aggregate “tilt-up” wall presently at the site. With volunteer labor they constructed the walls with a bronze-colored Marine Corps Eagle, Globe, and Anchor (“E.G.A.”) emblem manufactured with the help of The Colorado School of Mines students. Colorado Governor John D. Vanderhoof signed a proclamation in 1975, designating the land for this United States Marine Corps Memorial site.

In 1977 U. S. Marine Corps Commandant Louis H. Wilson Jr., A Four Star General & “Top Marine” at that time, dedicated the monument in a public ceremony: “TO ALL MARINES OF ALL ERAS, LIVING, AND DECEASED, ESPECIALLY THOSE WHO GAVE THE ULTIMATE SACRIFICE IN DEFENSE OF OUR NATION’S FREEDOMS”. The Memorial celebrated its 40th Birthday on August 26th, 2017.

Big changes are planned for the Memorial in the next five years. Ms. Paula Sarlls, now President of the USMC Memorial Foundation, a Marine with Vietnam Era Service and a Gold Star Wife of a Marine who died from Agent Orange, has been active in the Memorial Association for a number of years. Paula has also worked on boards of many other noteworthy causes for veterans of all branches, since I have known her.
The remodel idea was first introduced by the Leadership Jefferson County Class of 2015. They helped pave the way for several Marine Veteran groups to place a War Dog and Chaplain Memorial Stones on the circle of Honor got Matrix Design Group and Ian Anderson, Architect, involved in the preliminary design process. The construction cost, based on the Matrix design, was estimated to be 3.5 Million Dollars in 2014. The intention at this point is to increase the awareness of veterans, patriots and the general public, so they will enthusiastically promote and make contributions to this very well-intended cause.

Over these past 40 years of the Marine Corps Memorial’s existence, there have been some improvements to the facility with volunteer work from the Navy Sea Bees, Veterans of all Services, and the Young Marines of Colorado; along with Girls Scouts and Boy Scouts. Currently, Jefferson County and CDOT mow the native un-irrigated grasses several times in the summer months. Young Marines helps on a regular basis with site “clean-up”. But only a few local Marine Veterans volunteer to help in maintaining the grounds. At some point, a modest source of irrigation water must be developed so the site can be made to look more park-like in nature, while still adhering to Colorado drought-tolerant planting practices.

In 2015 a very ambitious Girl Scout already started the improvements in the achievement of her “Girl Scout Gold Award”. Girl Scout Debra Zerr volunteered her, family’s time, and raised funds to put in the first proposed gravel path on the southside of the memorial, at the location as designated by Matrix Design Group. Debra also wrote a brief history of the site and maintains her pamphlet in a box at the site for visitors to read. Army Veteran, Allen W. Fredenburg a retired Professional Land Surveyor and I (Dean Glorso) helped to direct Debra in the procedures used in laying out the new walking path. This path led to one of the major design features in the remodel plan – the Walk Home!

Some clean-up and cosmetic improvements were made prior to the 40th Anniversary on August 26, 2017, but the bigger goal is to have all the formal, more costly renovation improvements complete well before the 50th Anniversary in August 2027. At the USA TRI-Centennial in 2076, the time capsule that was set at the site in 1976 will be opened for the first time since its placement.

The Foundation launches it major fundraising efforts in 2020 but has currently raised nearly $50,000 before we even began… 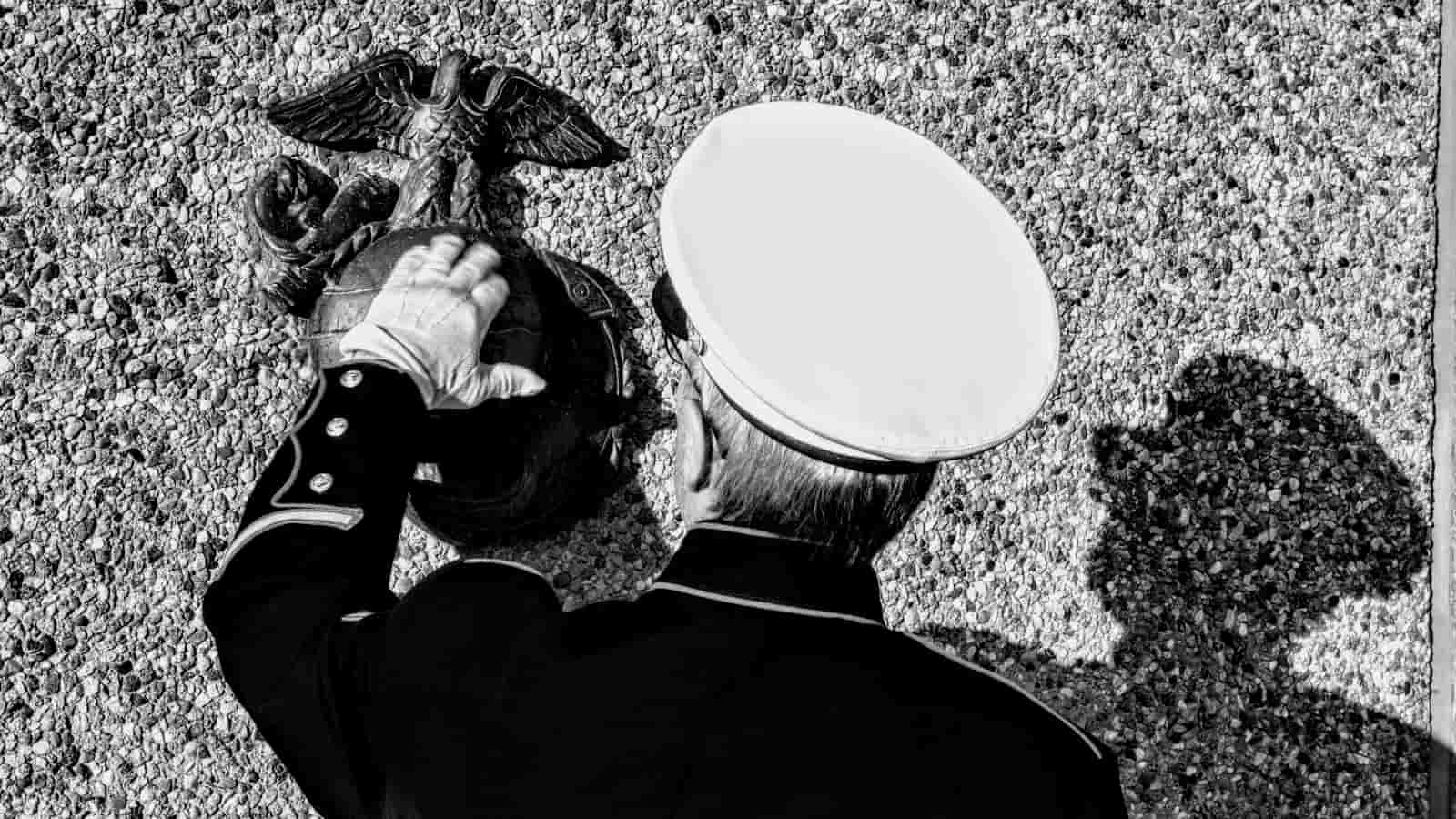