Max found his college sweetheart, Shirley, and they married on Flag Day, 1946!  When I met them, in 2000 they were more in love than ever, and everyone knew it!  They both glowed when talking of the other.  They served their communities in many ways after leaving the Corps.  But they first had to finish college!  Their days living in Quonset huts were often the subject of discussion among their friends. 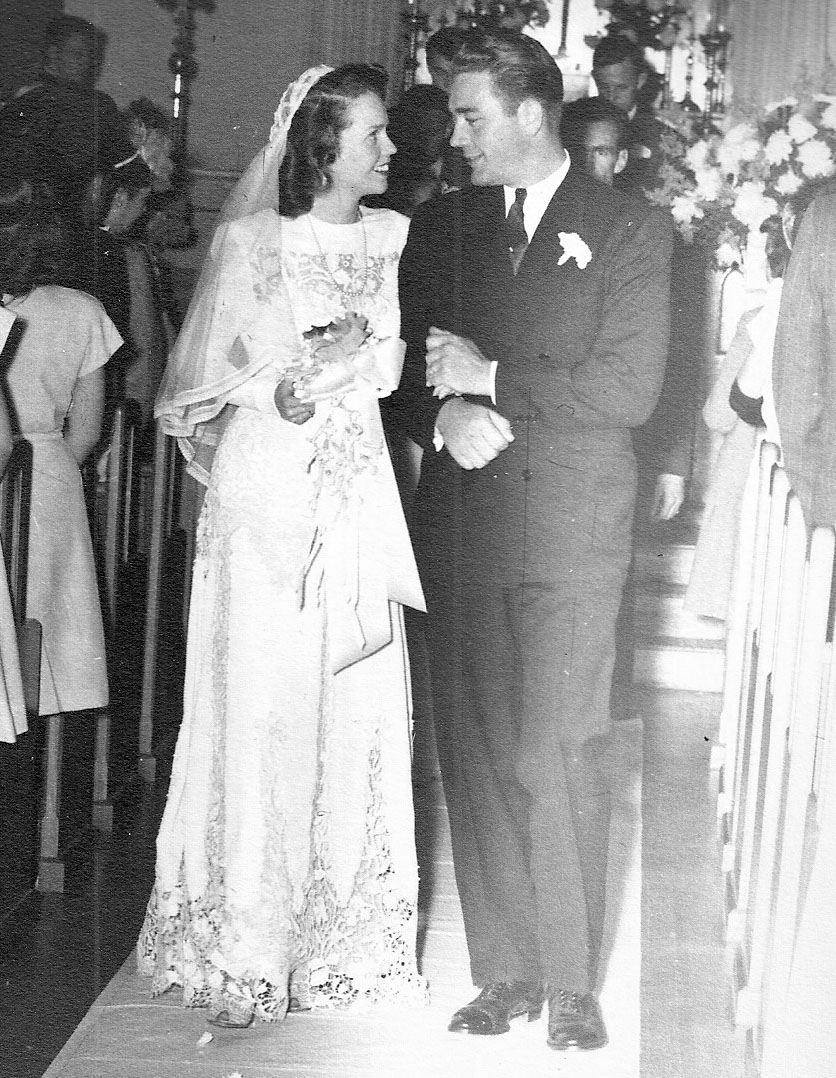 In 1950, after finishing college, an old war buddy convinced Max to rejoin the Corps and it wasn’t long before he was headed to Inchon and then the base at the Chosin Reservoir but was not involved in the famed Chosin Reservoir Campaign.  The injury he received in the water while in Hawaii came back to haunt him when a nerve in his neck caused his fingers to be numb and he burned them badly trying to warm his hands over a fire.  He was sent to sick bay and discharged shortly thereafter.

He and Shirley had a son, Gordon, and a daughter, Christy!  Gordon was killed in a car accident in 1970.  Christy had two daughters that were the light their lives.  Max was heavily involved in raising them and providing a good home and education for their children and grandchildren.  He was a member of several Marine Organizations and supported the Women Marines Association that his wife was a member of.  He helped build his community and was instrumental in forming the city of Centennial, CO and getting the airport up and running in that area.  He supported the United States Marine Corps Memorial in Golden, CO as well.

In 2008 Max finally received the medal he was due from his service in the Marine Corps:

To those of us that knew this gentle giant of a man, Max’s memory looms large in our catalog of Heroes and just great men that we respect and love!  He’s guarding the streets of heaven with Shirley at his side and I’m sure they’re spreading their love wherever they go. 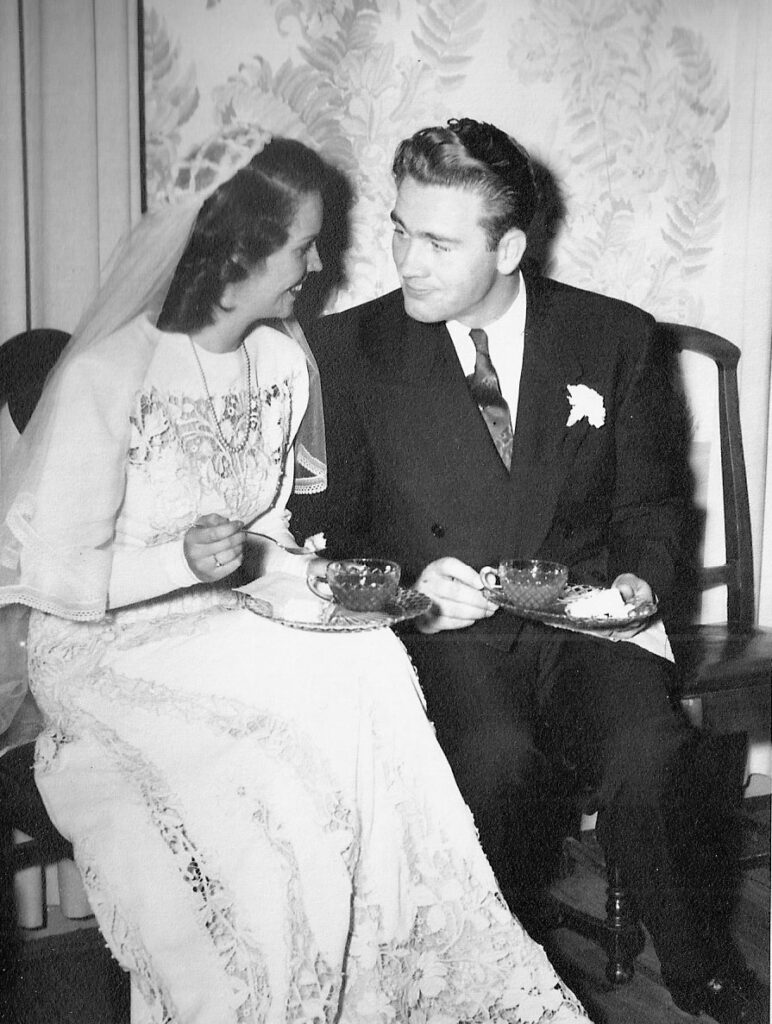 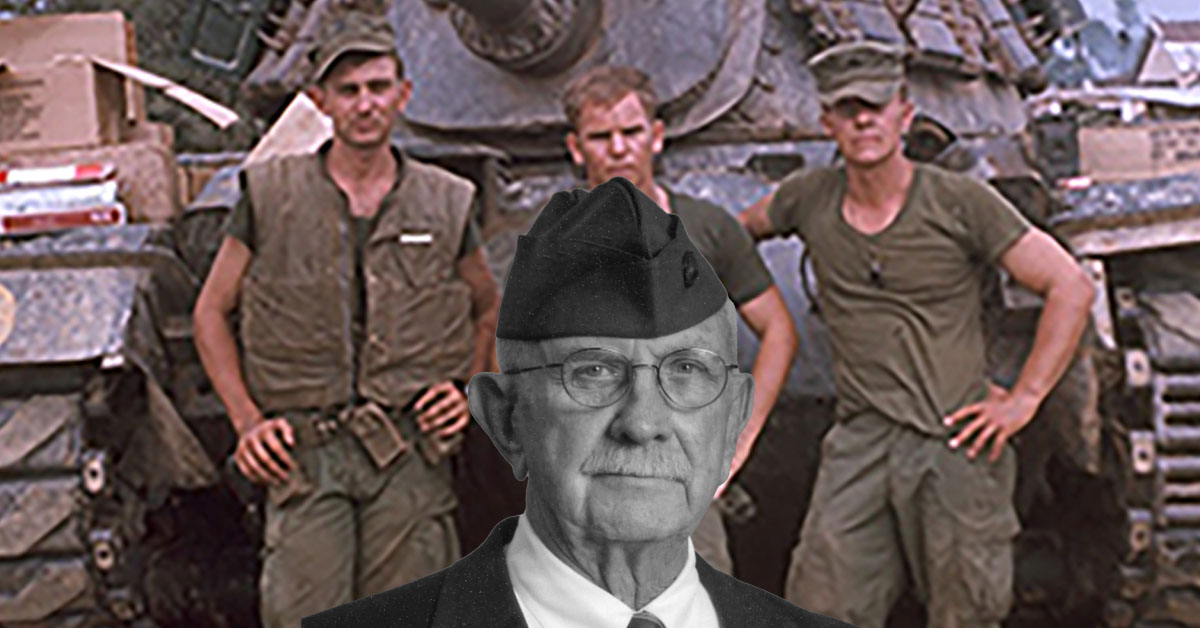